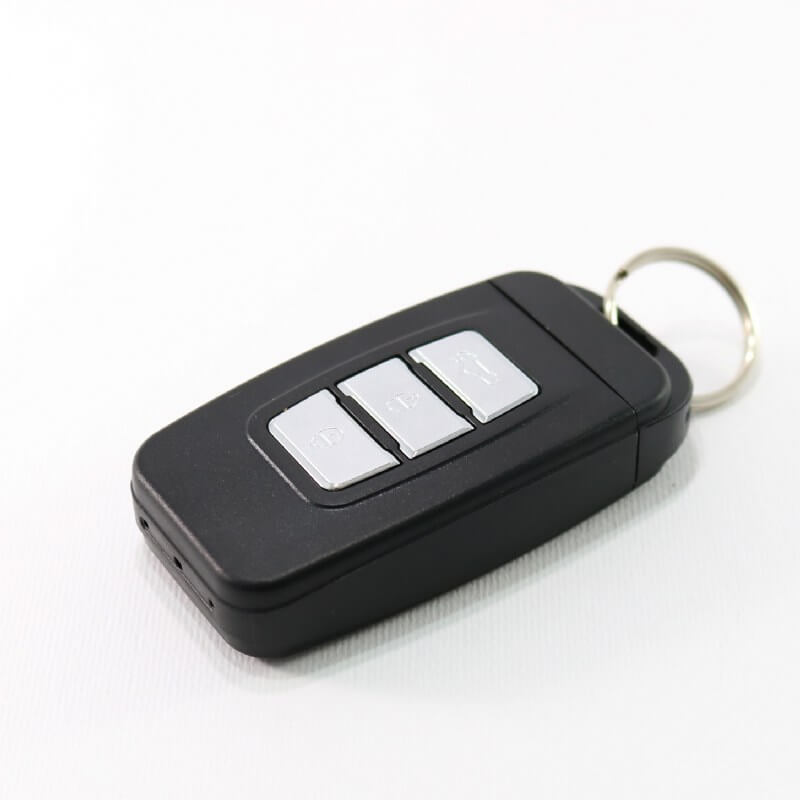 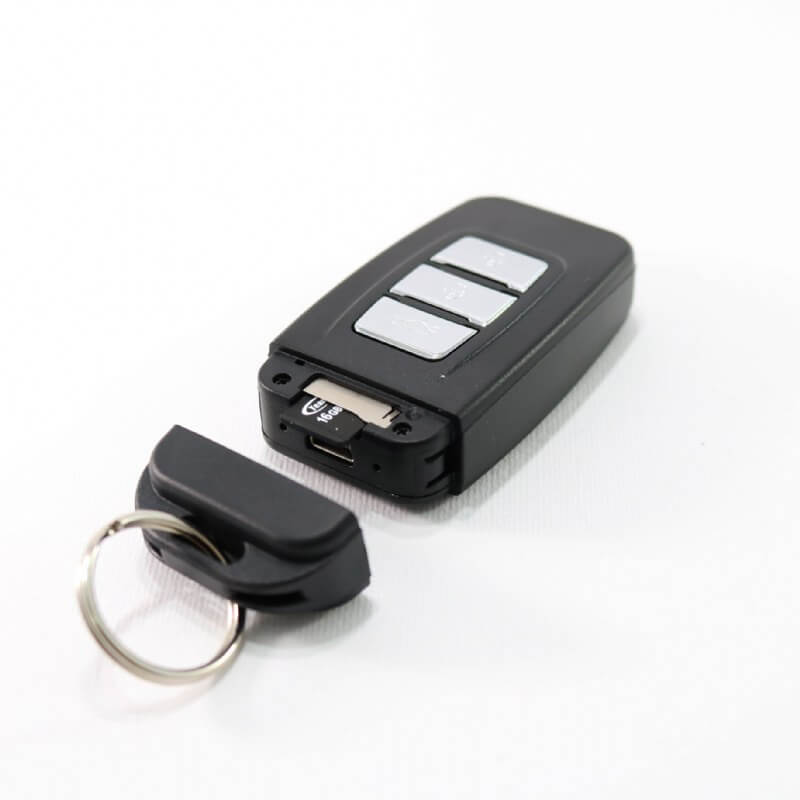 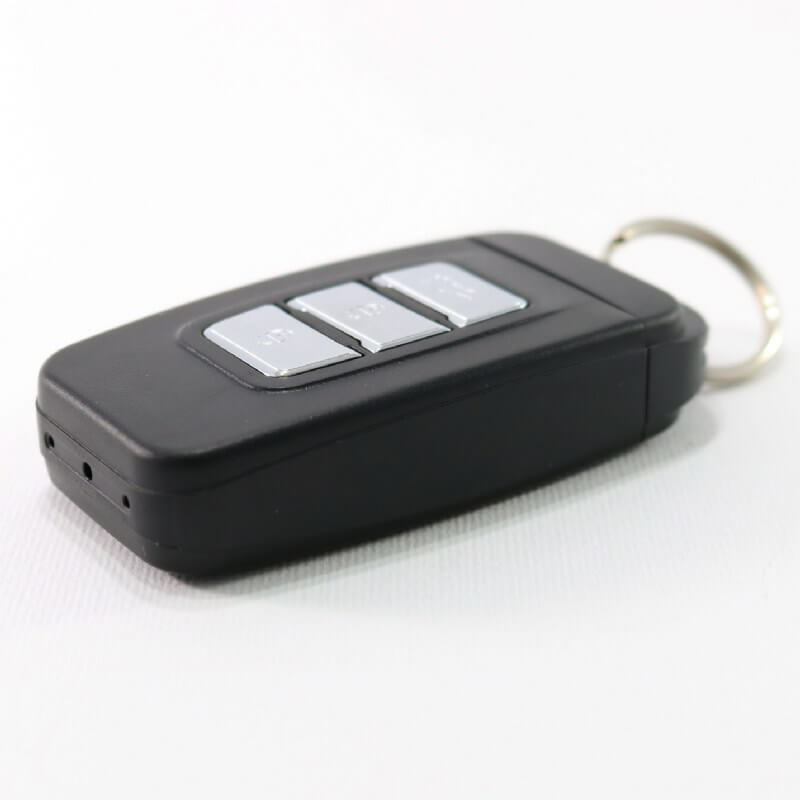 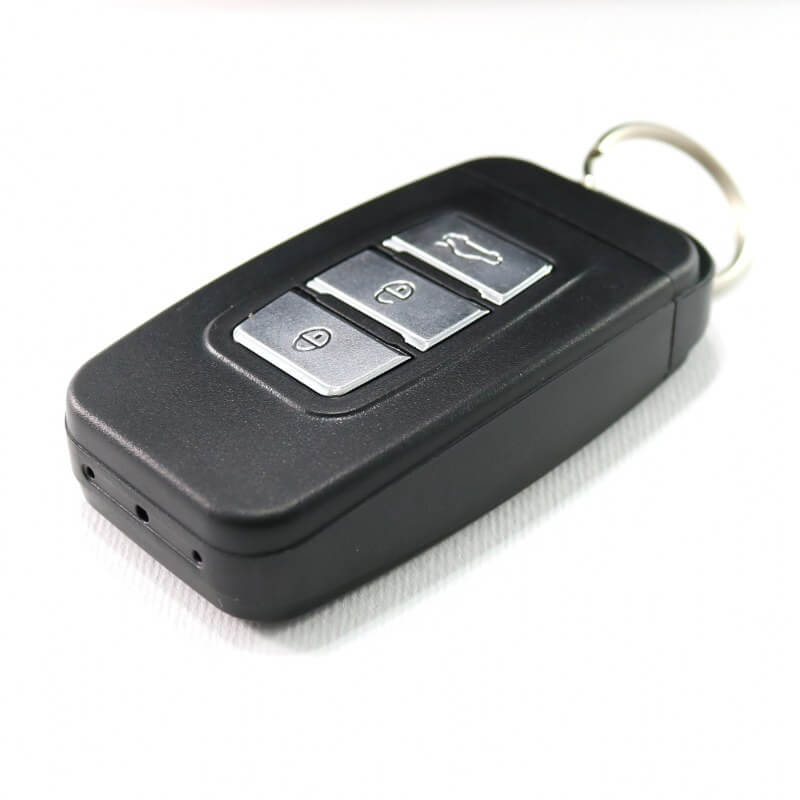 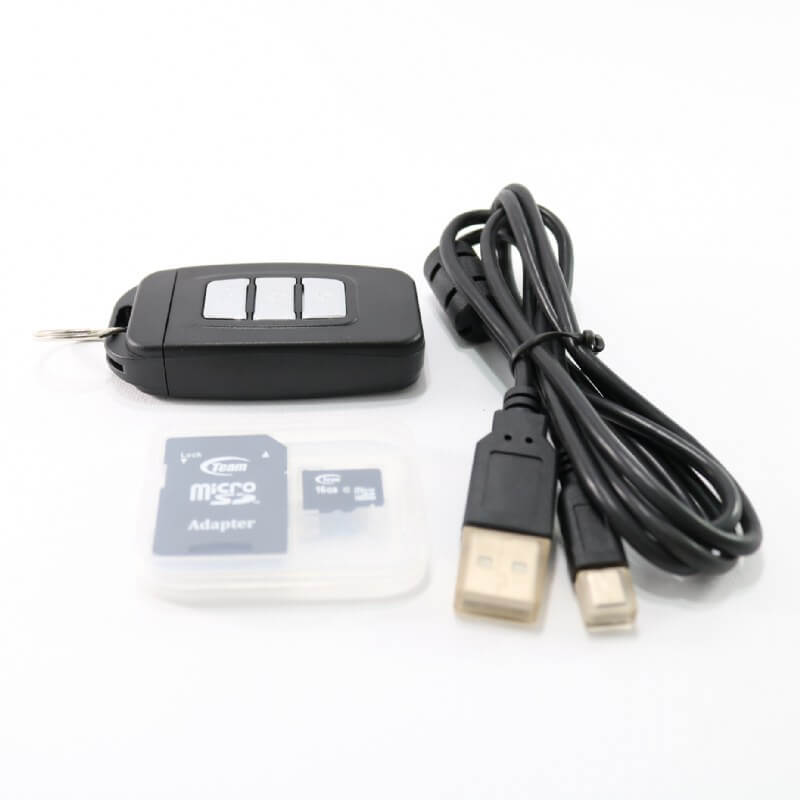 Available on stock
Add to Cart

4th generation PV-RC200 recorder with a brand name Lawmate PV-RC200HD2 is a recommended solution for anyone that wishes to covertly record audio and video evidence.

Feature focus:
Wide Dynamic Range:
PV-RC200HD2 features integrated camera that has an ability to capture wide range of contrast in the scenery that is being recorded.
It is usual for the standard camera to focus on a certain part of the image and adjust the overall brightness of the image to that certain part.
For example in a situation where you are recording a person and at the back of the person there is strong light, a standard camera that has no WDR function will darken the whole image in order to compensate the backlight. The side effect is that person and the person face will be very dark and usually undistinguishable thus defeating the whole point of making a recording that could be used as an evidence.
Same goes if a camera without WDR function focuses on the person face, which would then lighten up the surrounding of the person thus failing to place a person into any context besides a bright light.
PV-RC200 HD2 with WDR will make sure no part of the image is either too dark or too light. It will take into account all part of the pictures and adjust the contrast and brightness of the recorded video so all parts of the recording are clearly visible and easily distinguished.
Together with high sensitivity and HD resolution it makes PV-RC200 HD2 very easy to use compared to currently any other product on the market, with no need to worry about the general lighting and angle of the camera in order to produce reliable recordings. 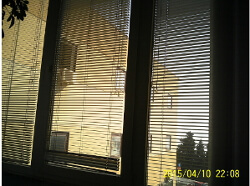 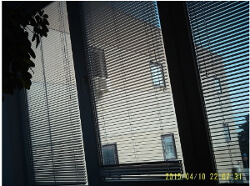 Comparison: PV-RC200 HD (Left) vs PV-RC200 HD2 (Right)
- For a larger picture click on the small image -
Hardware switchable VGA/HD mode and Vibration ON/OFF
At the back of PV-RC200 HD2, two hardware switches allow modifications to the recorder when the user is already out in the field preparing for the recordings.
First switch of the PV-RC200 HD2 is used to set up to record either high-resolution HD recording or a lower resolution VGA recording that will provide more recording memory and slightly save battery.
Other switch is used to set up vibration confirmation of recorder functions whether it is turning the device ON/OFF, recording video or snapshots. (Suitable when sound or vibration created would not be appropriate in the situation)
Webcam
If needed PV-RC200 HD2 can be connected with a USB cable to any laptop or computer and serve as high quality webcam.
The operating system will automatically detect the device and install the necessary software. 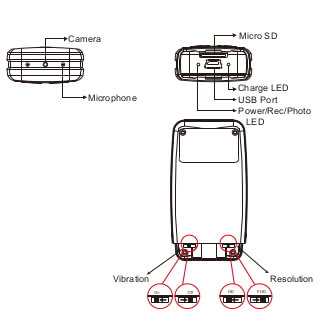 If you have not yet registered, you can do here.
Forgot your password?
News
LawMate New 2020 Releases - In Stock!

Miniature, lightweight, long battery life and in a metal case ...