A real, elegant pen that also serves as a hidden audio recorder and MP3 player, can be voice-activated, and has an integrated 8 GB memory.

In our many years of experience with covert pens that are either an Audio recorder or an A/V recorder, we have never seen such a thin pen that in our eyes can 100% pass as an average office pen. It is elegant enough to wear in your front pocket as an accessory.
It is also designed so that we can not detect where the microphone is positioned and that the LED lights flash and then completely disappear.
The device works as an audio recorder and permits up to 20 h of audio files while recording continuously, on the integrated 8 GB memory. It has a voice activation function that allows for far more audio recordings to be saved.
You can also use it as an MP3 player. The provided headphones serve to hear your audio files on the go or to listen to a podcast or some music.
It can be set up when you connect it to your PC and the files can also be managed that way.

How to use the Pen Audio Recorder and Mp3 Player:

More information is provided in the quick manual that is part of the device's accessories. 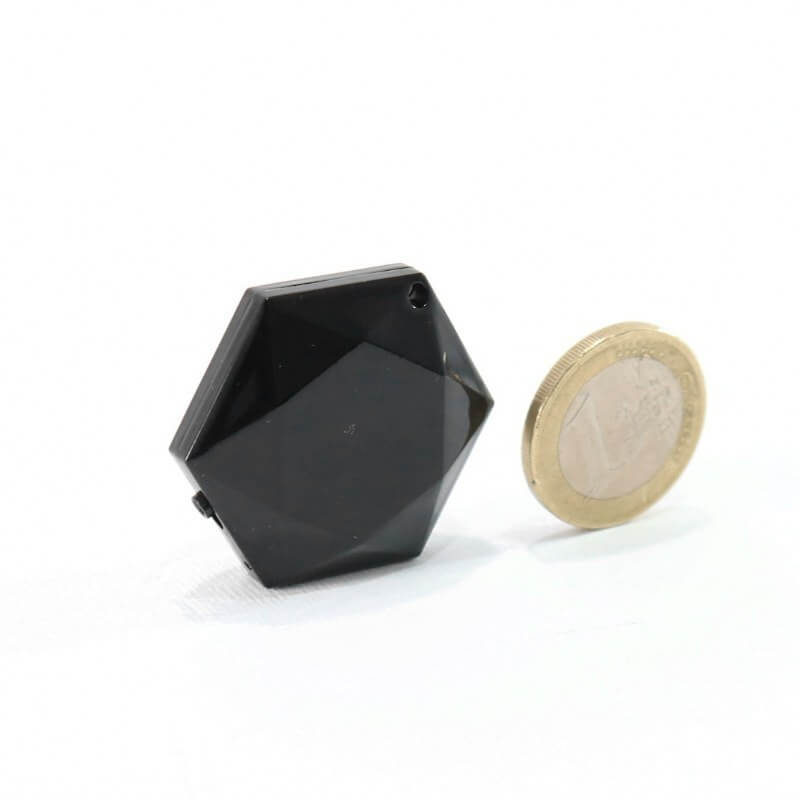 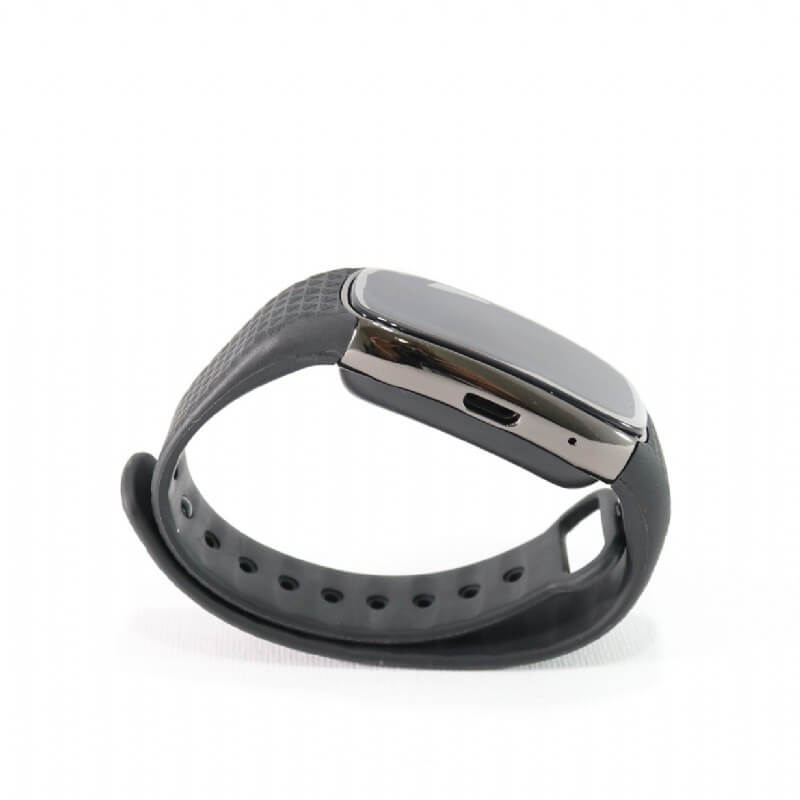 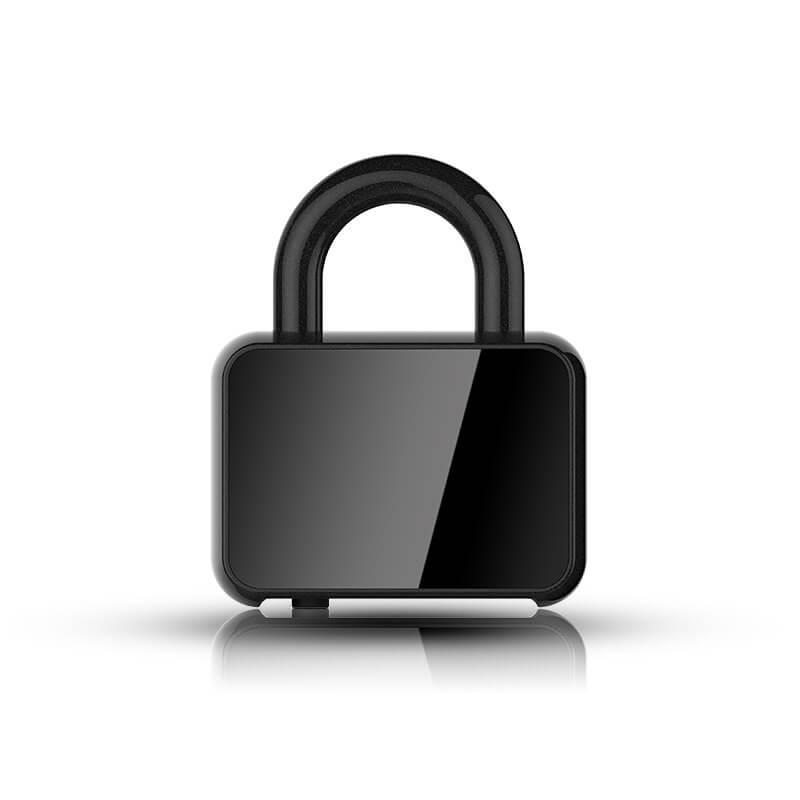 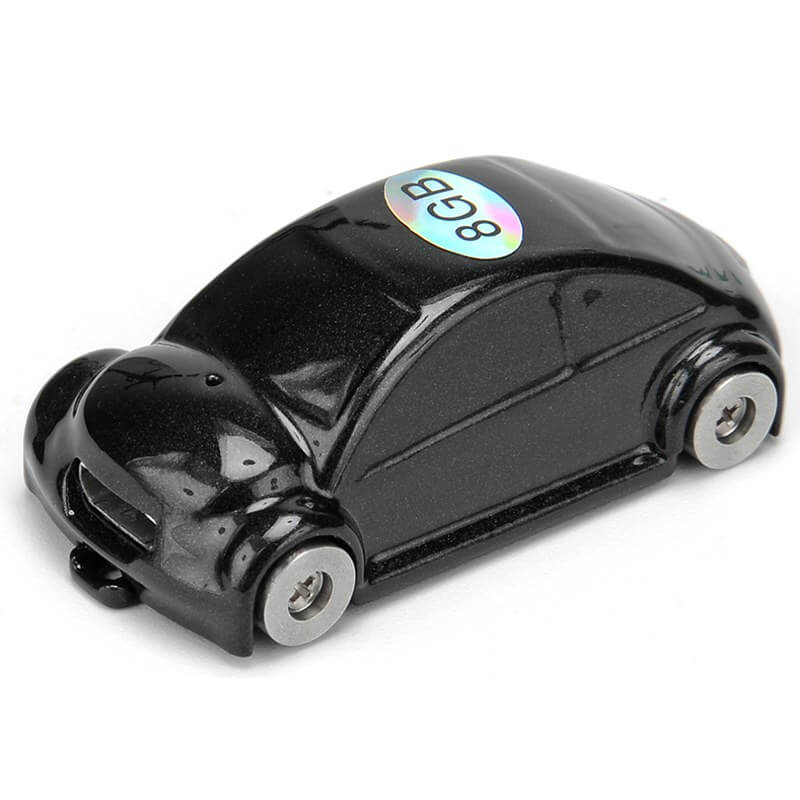