Same day shipping for orders made before 13:00 with average 24 h delivery across the EU
0
View cart
Proceed to checkout

GSM Alarm - Motion Detector Alarm - designed to detect entrance to an closed unauthorized zone and to notify via call and SMS to a GSM standard telephone. 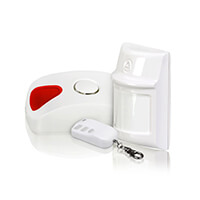 GSM Alarm Photo Express - photographes the restricted, protected and surveilled zone, and then sends the photo by E-mail via GPRS. 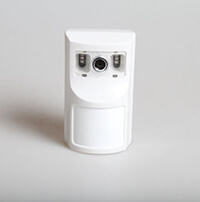 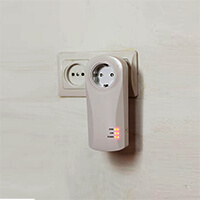 GSM Thermo Sensor Detector - lets you know if someone opened a door or window. It has a build in magnetic sensor switch as well as a "Enclosure Opened"  sensor (Tamper), and communicates via radio channel with the device it is set-up to. 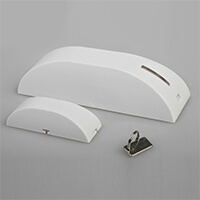