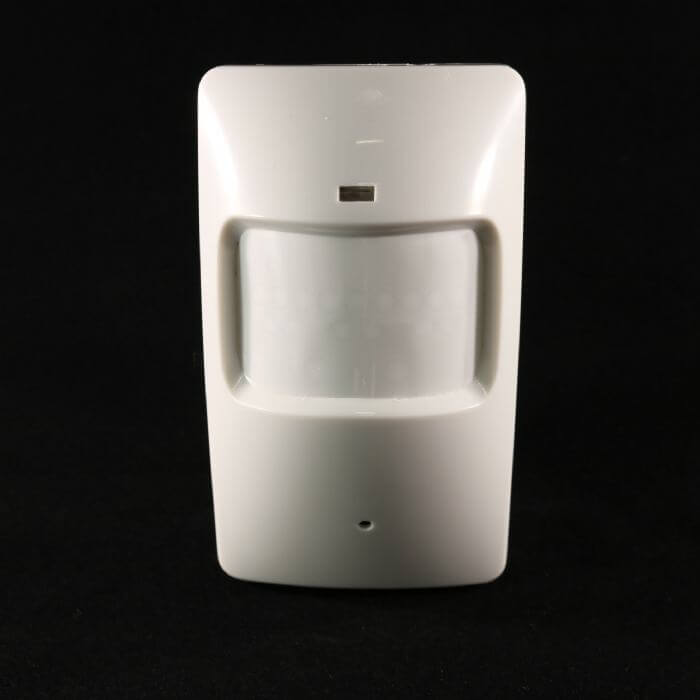 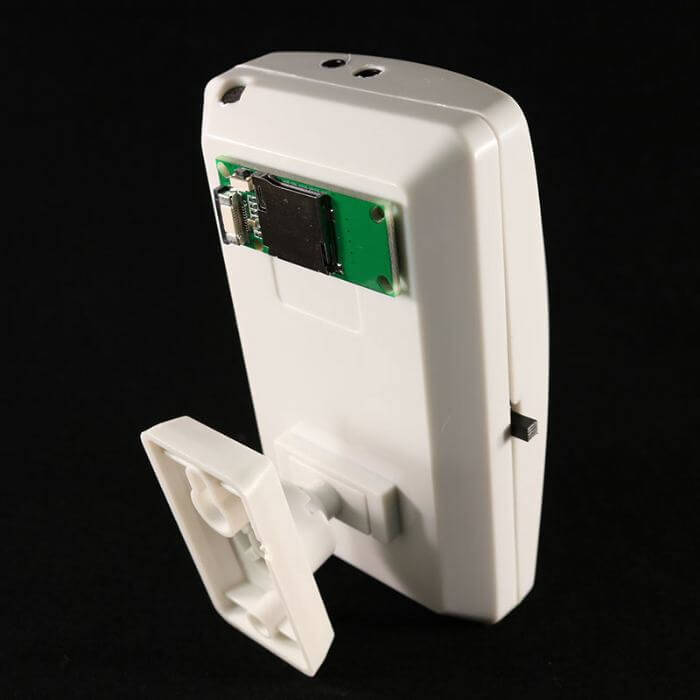 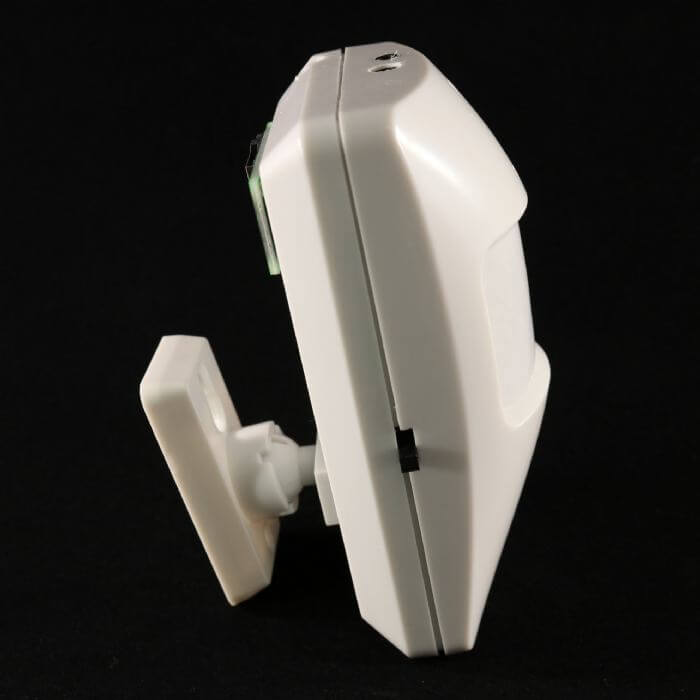 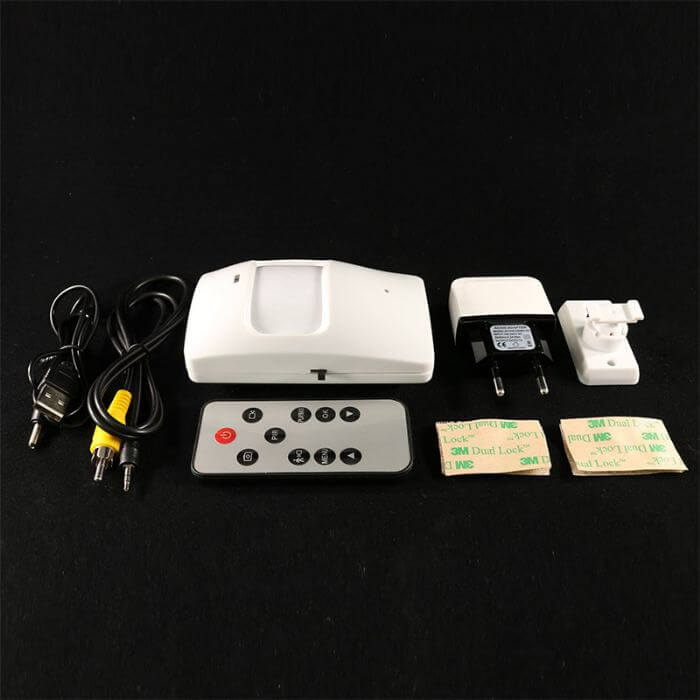 Stock in 15 days
Add to Cart

Stronic Ultralife is an HD 720P Mini DVR Camera with PIR sensor and a high-quality battery that allows 20 hours of continuous recording and can stay up to 30 days in standby mode.

The Ultralife series Mini DVR Camera is equipped with the PIR sensor and Li-Po high capacity battery. This combination allows the device to record up to 30 days in motion detection mode (PIR).
The device itself looks like a normal sensor as the battery is integrated, and the PIR sensor is not recognizable from the module itself. That is because the module is placed manually on top of the covert PIR module, which makes it virtually unrecognizable from the real integrated PIR sensor.
The device is intuitive and simple to use. It is operated via the remote control that allows audio/video recordings, as well as snapshots.
The PIR mode allows you to save valuable space on the SD card as well as battery, it also allows you to make only the footage you need. It comes with a wall mount that has a positional joint in order to adjust the angle and direction of the recording. These features make it the ideal device for places you do not visit so often, for remote holiday homes, yachts, etc. However, it is also a great device for office surveillance etc. 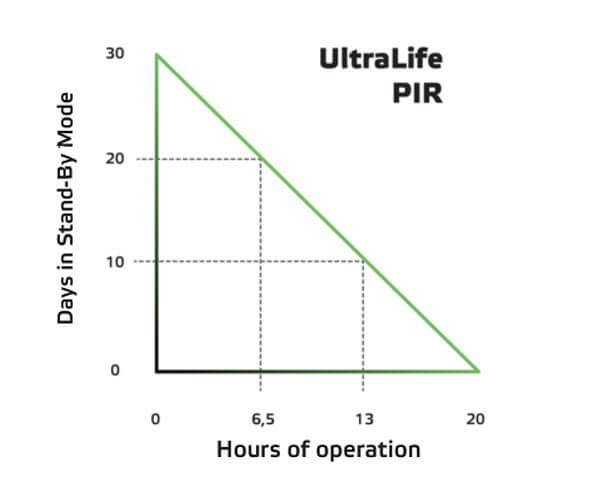 How to use the Stronic UltraLife PIR Sensor Camera:

For more info regarding the setting up of the device and various features, please carefully study the PDF file below.
SD Card not included.
>>Download detailed specifications (PDF)<<
348,75 EUR  inc VAT

If you have not yet registered, you can do here.
Forgot your password?
News
LawMate New 2020 Releases - In Stock!

Miniature, lightweight, long battery life and in a metal case ...